Kendrick Lamar’s 2015 masterpiece ‘To Pimp A Butterfly’ and it’s follow up in 2016, the accompaniment ‘untitled unmastered’, stand as shining examples of what our current age of all-access, no limits culture can achieve. If hip hop was built on a foundation of funk, soul and jazz samples, Lamar has dug up those foundations and rebuilt his sound into some glorious hybrid form that mines deep.

The consummate modern day rap artist, Lamar is caustic, shark, passionate and intelligent and lets his songs flow into all kinds of directions, with funky hooks dropping in and out throughout while Lamar tackles subjects both personal and political, racial and transcendental. Producers including Pharrell Willaims, Flying Lotus, Adrian Younge, Robert Glasper and more have all played a part in making these 2 staggering albums, but it’s Kendrick who dazzles and emerges as a truly era defining artist. 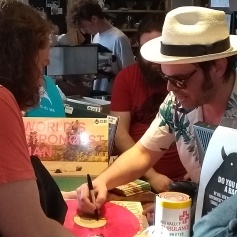 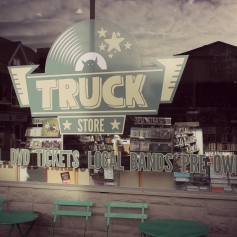 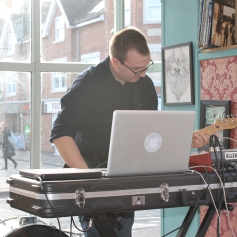 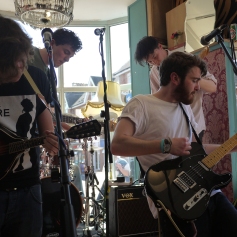 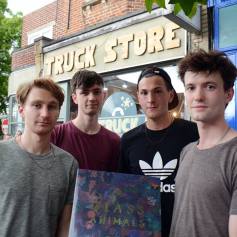 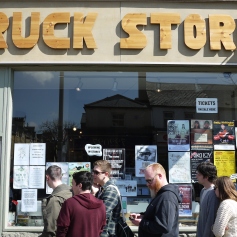 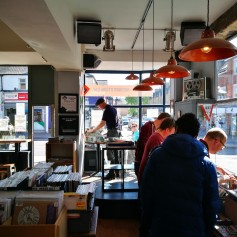 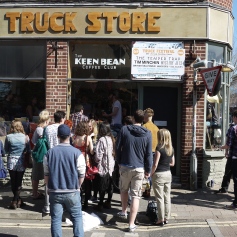 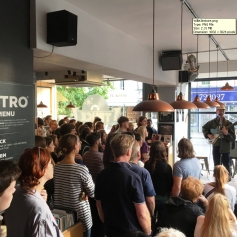 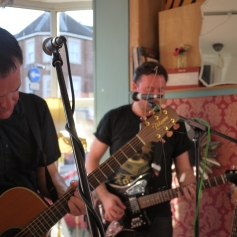 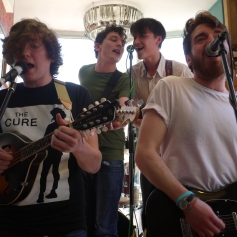 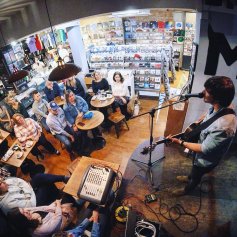 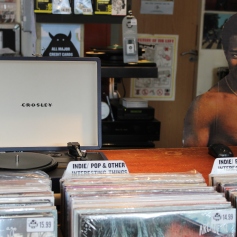 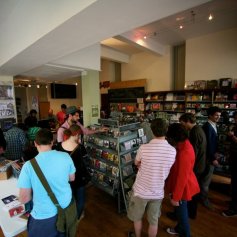 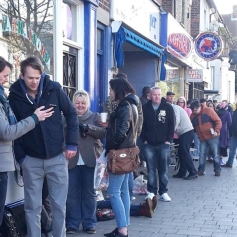 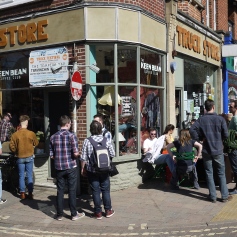 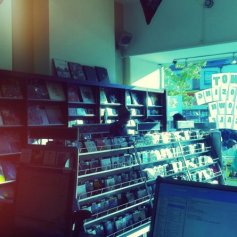 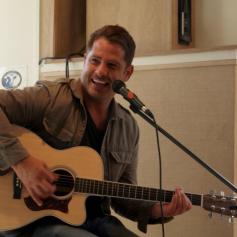 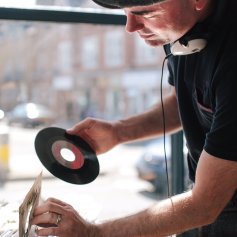 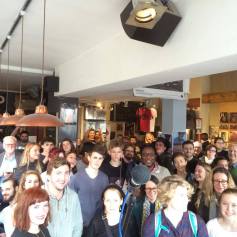 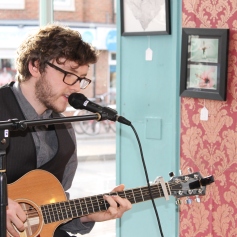 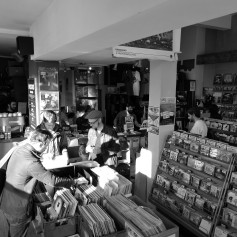